There is a lot that most of us don’t know about what happens after someone dies in terms of where the body goes. Laws and regulations dictate that a body must be handled in a certain way, which can vary depending on the situation. For example, the process is very different if a person passes away at home with family members versus a person’s body being found in a hotel room alone.

What happens to a body after death will have an effect on how the family handles funeral services. With that in mind, here’s a look at where the deceased are usually taken and why.

A much smaller percentage of bodies will end up at the local coroner’s office. Some common reasons for this include:

More families are choosing to handle end of life services on their own as was custom over a century ago. Home funerals, as they are known, are when the body is kept at the deceased’s home or the home of a family member. The family is charged with preserving the body, preparing it for funeral services and transporting the body to the burial site or crematorium. While it’s not the norm, it’s a completely legal practice.

In these cases, the family will still need a physician, coroner or medical examiner to sign a death certificate. Typically, they will come to the home to verify and document the death.

At Direct Cremate we work with hospitals, coroners, medical examiner’s offices and families to arrange secure transport to our facilities. We consider this an important part of the process, but a part that the family doesn’t need to worry themselves with. Give us a call to learn more about what happens after a person passes away and how transport to the funeral home is arranged.

Is Direct Cremation Cheaper Than the Alternatives?

Can You Attend a Direct Cremation? 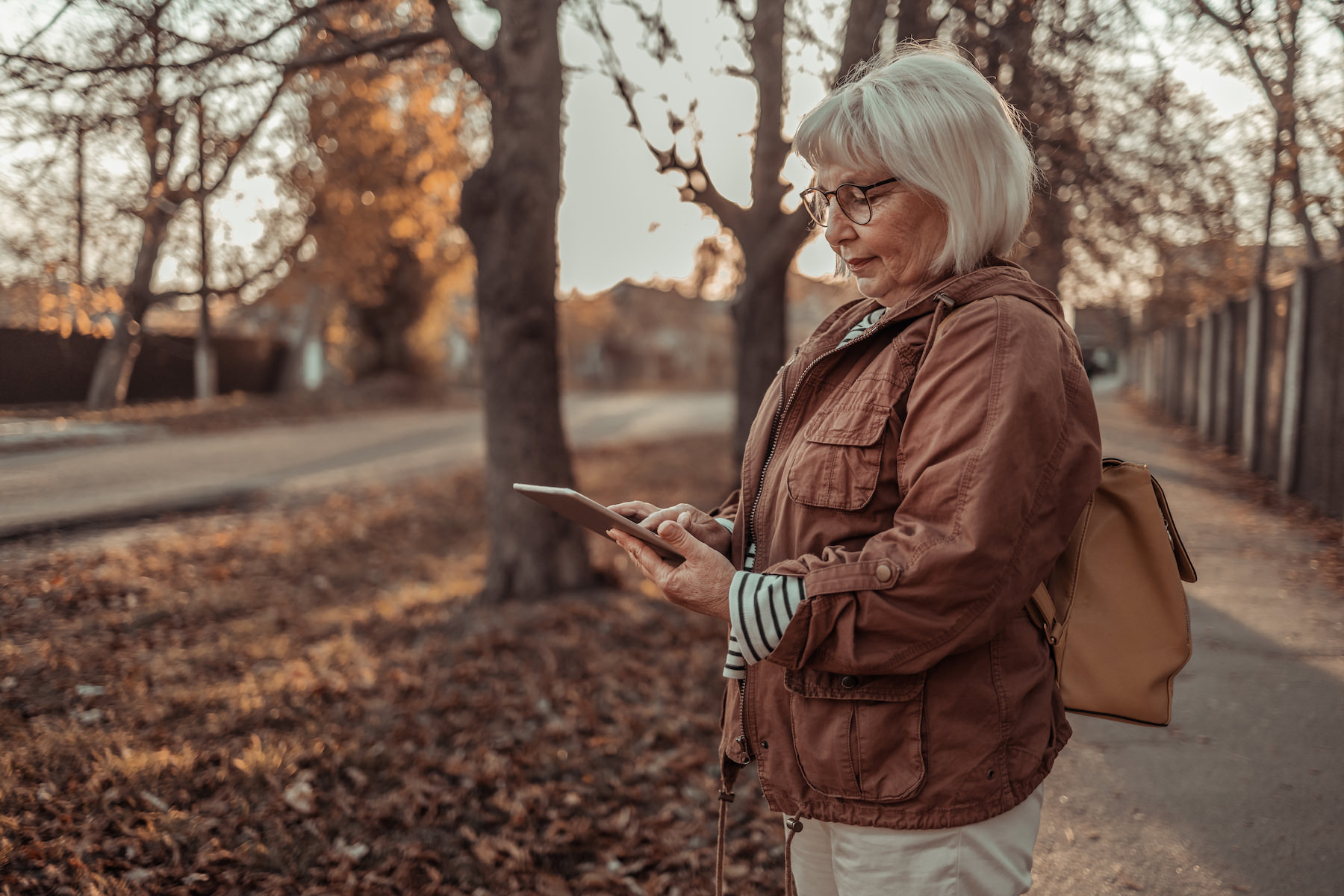 What Does Direct Cremation Include?