The Difference Between Traditional Burial Plots and Plots for Cremated Remains
In this post we’ve highlighted key differences between the two for families that are considering burial after cremation.

It’s no secret that traditional burial plots are expensive these days. Rising costs are one of the reasons cremation is now more common than burial, but there’s an interesting twist. According to reports from the Cremation Association of North America (CANA), around 25% of families bury the cremated remains of a loved one.

Some may question why families would bury a loved one’s cremated remains rather than just do a traditional burial. There are a lot of reasons why families choose this route:

If you’ve had to arrange a conventional funeral you’ll quickly realize plots for burying cremated remains aren’t quite the same as a traditional burial plot.

More Than One Urn Can Go in a Cremation Burial Plot

Even though the burial plots are much smaller, you can still use it as a final resting place for more than one urn. Fitting multiple urns in isn’t too difficult, especially if you plan in advance when the grave is first dug. There’s also the possibility of buying a regular burial plot with the intention of using it for several cremation burials.

It may also be possible to bury cremains in an existing grave with a casket or other urns. You’ll have to discuss the possibility with the cemetery and be prepared to pay fees for opening and closing the grave.

Cremation Plots Are in a Designated Part of the Cemetery

Cemeteries will have a special designated spot for the cremated remains. In some cemeteries this area may not be very large, which could affect the price. But as cremation becomes more common, cemeteries will begin allocating more space for cremation burial plots.

Traditional burials are limited to cemeteries or home burials if the state allows it. Cremated remains can also be buried at a cemetery or at home, but those aren’t the only two options. Many larger cities now have memorial gardens that are specifically for burying cremated remains.

With Direct Cremate you can save money on the cremation service so that your family can put more toward memorializing your loved one after the cremation is complete. Call, text or email to learn more about what can be done with cremated remains or to make cremation arrangements. 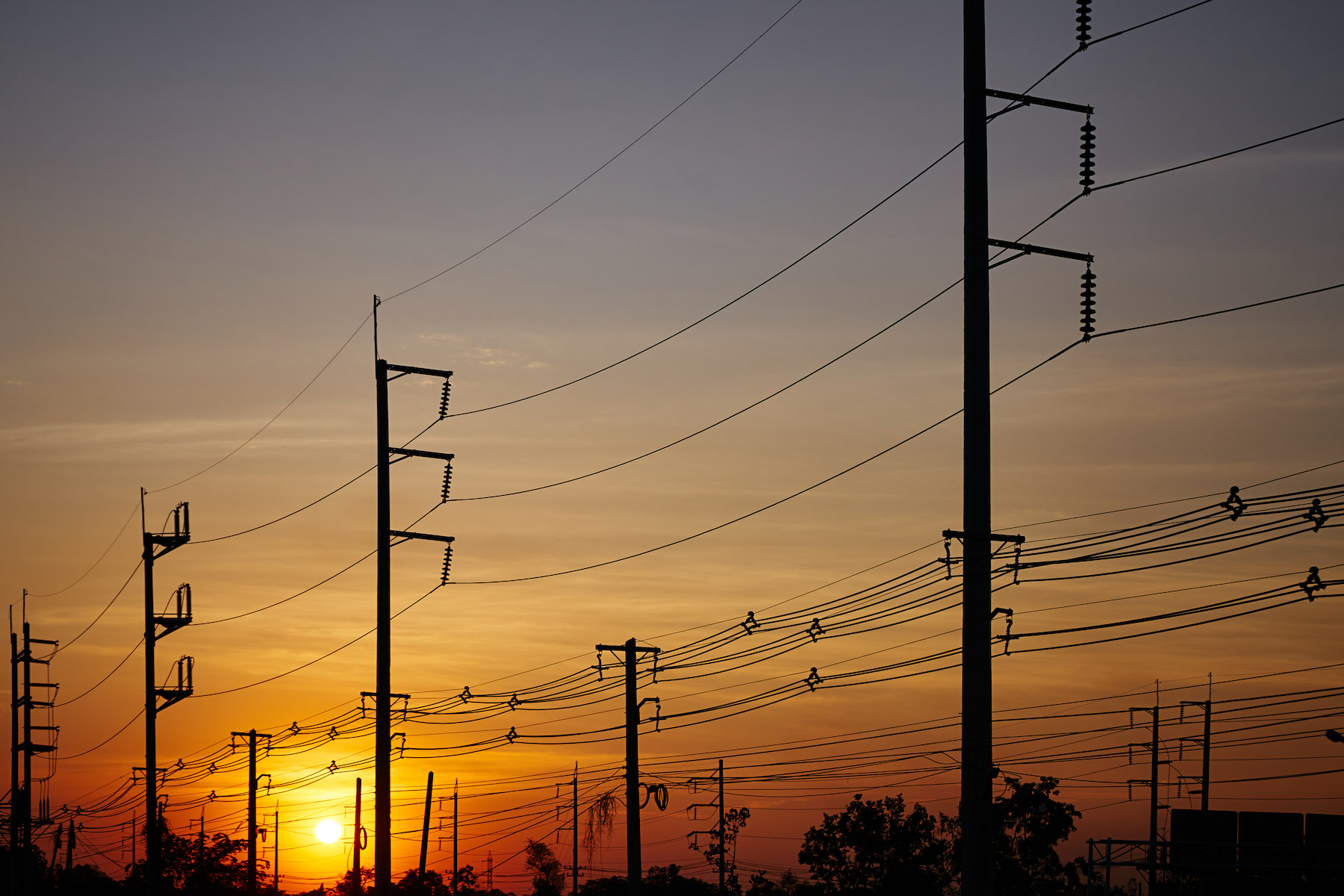 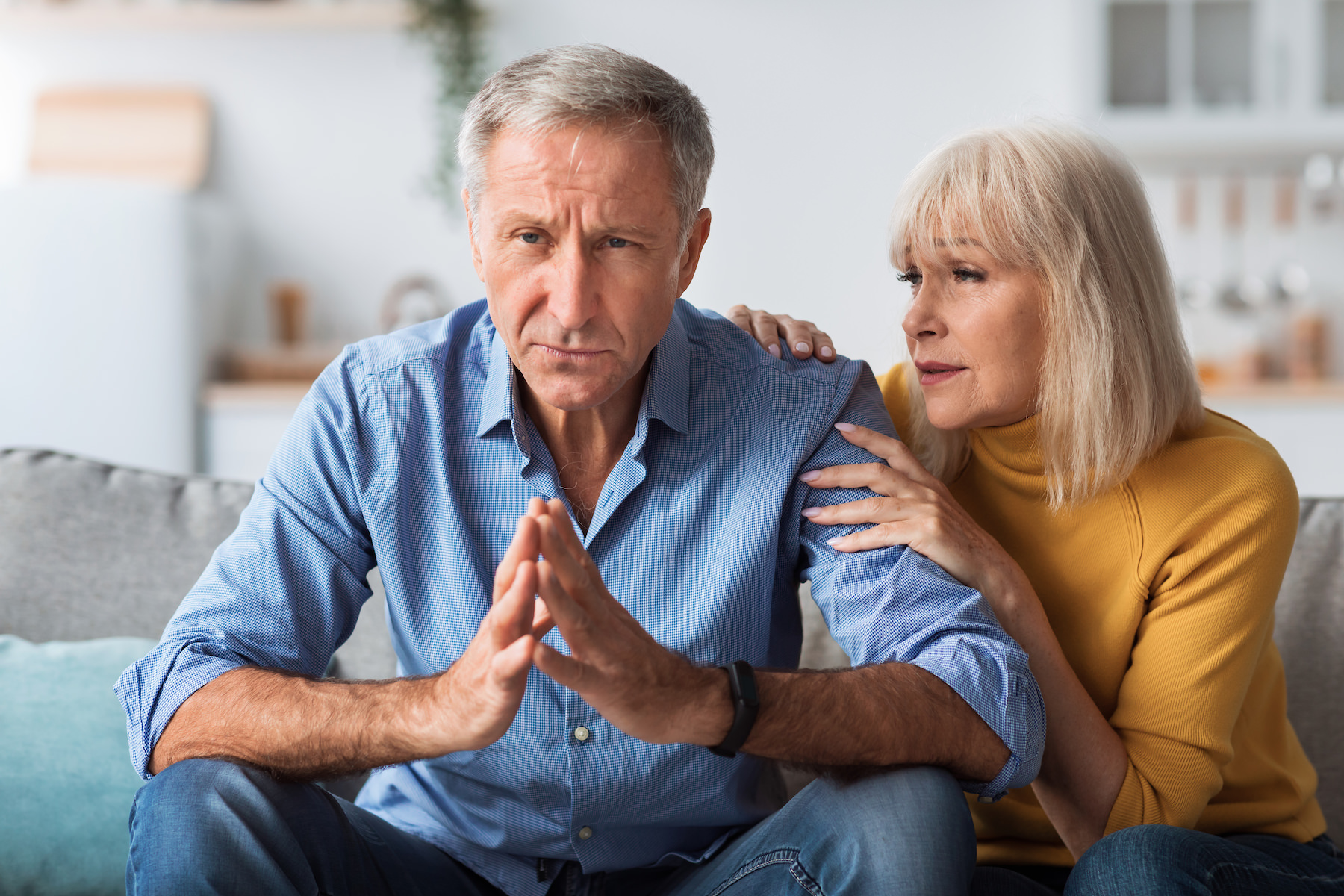