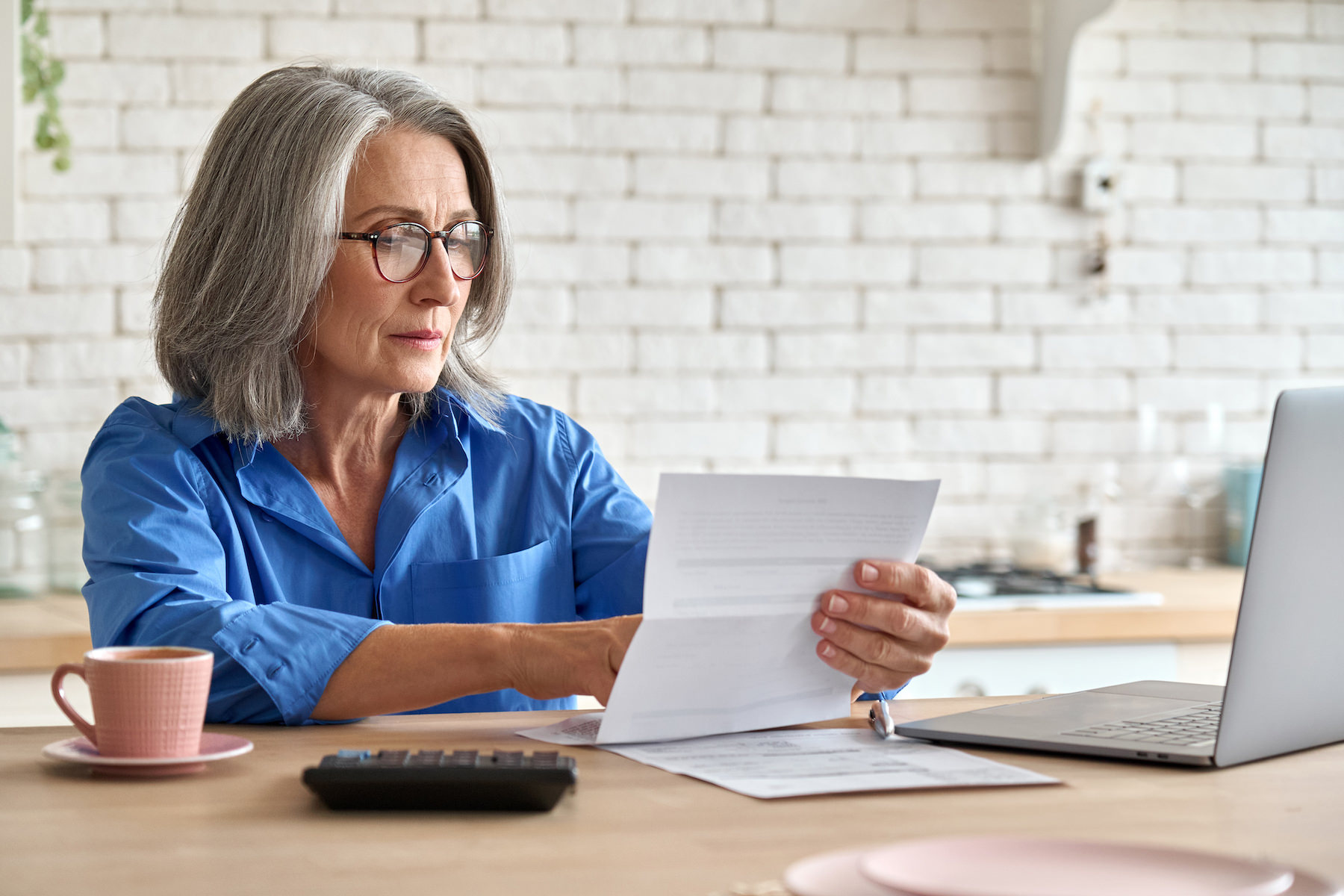 Today, funeral services are more expensive than ever before. The last report from the National Funeral Directors Association (NFDA) in 2019 estimated the median cost of a funeral with a viewing and burial was $7,640. That’s nearly $500 more than the median cost in 2014. The median cost of cremation in 2019 was $5,150

A lot of things go into the total cost of a funeral. Some of the costs like a casket or an urn are fairly obvious but there are a number of other funeral fees you might not ever expect. Below are seven funeral fees that you may have never heard of but can add up.

This one is a bit ambiguous, but that’s because it can cover a lot of different things. Generally speaking, the non-declinable basic service fees cover:

Other Preparation of the Body Fee

Typically, this fee refers to preparations outside of embalming that are done for a viewing, such as hair and makeup services. Other body preparation fees tend to be between $200-$300.

This one is actually just like it sounds. Some families opt to rent a casket either for a viewing before a cremation that won’t involve a casket for burial or to have a nicer casket for the viewing that will be buried. The price for casket rentals isn’t cheap. It will typically cost somewhere $700 and $1,200. While this is a lot of money it’s usually about a third of what it costs to buy a casket.

The cost of the burial plot isn’t the only expense the family will incur. The cemetery will charge a fee for what’s called “opening the grave.” The fee is paid to have the hole dug for the casket. Most cemeteries charge $300-500. If the burial is on a weekend it will be on the higher end.

Mausoleum interment, whether it’s for a cremation niche or full crypt, will also require grave opening and grave closing services.

Most people are familiar with obituaries, but they aren’t familiar with the fees. Most people assume it’s free, but today that isn’t the case in most places. And in larger cities where print space is in demand, a traditional obituary can be expensive.

Prepare to pay up to $300-$400 for an obituary. Some publications will offer a certain amount of space for a set price, some charge by line and others charge by word. Adding a photo may also be an extra fee.

A grave liner is a concrete covering that goes on top and around the sides of a casket once it is in the burial plot. Grave liners are used to help prevent the ground from caving in. Fortunately, grave liners aren’t required by law, but they may be a requirement at a specific cemetery. If it’s required you can expect to pay between $700-$1,000 for a grave liner.

Need more information on particular funeral fees or the cost of cremation? The experts at Direct Cremate can answer your questions by email, text or phone. We’re available seven days a week. 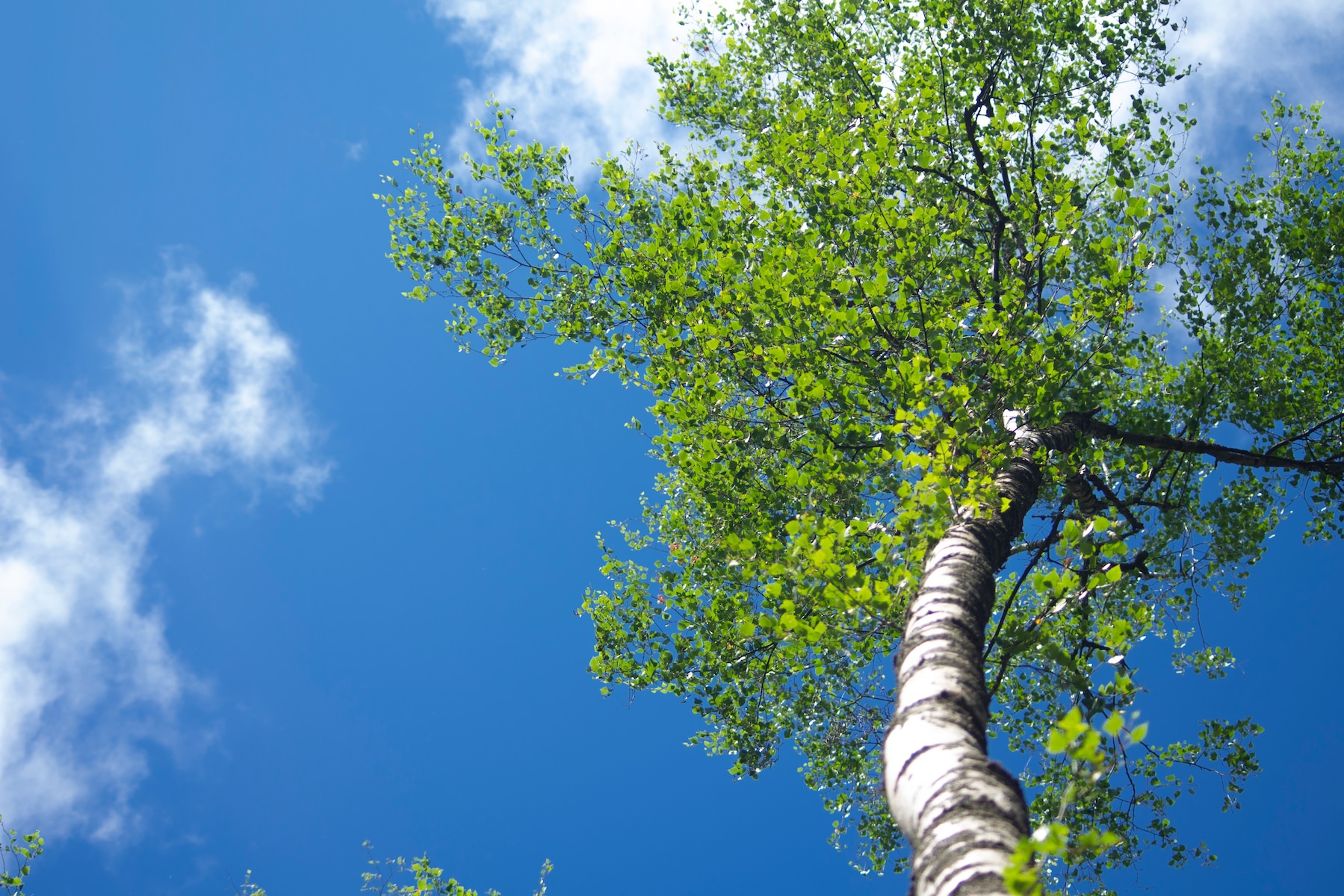 5 Misconceptions About Becoming a Tree After Death 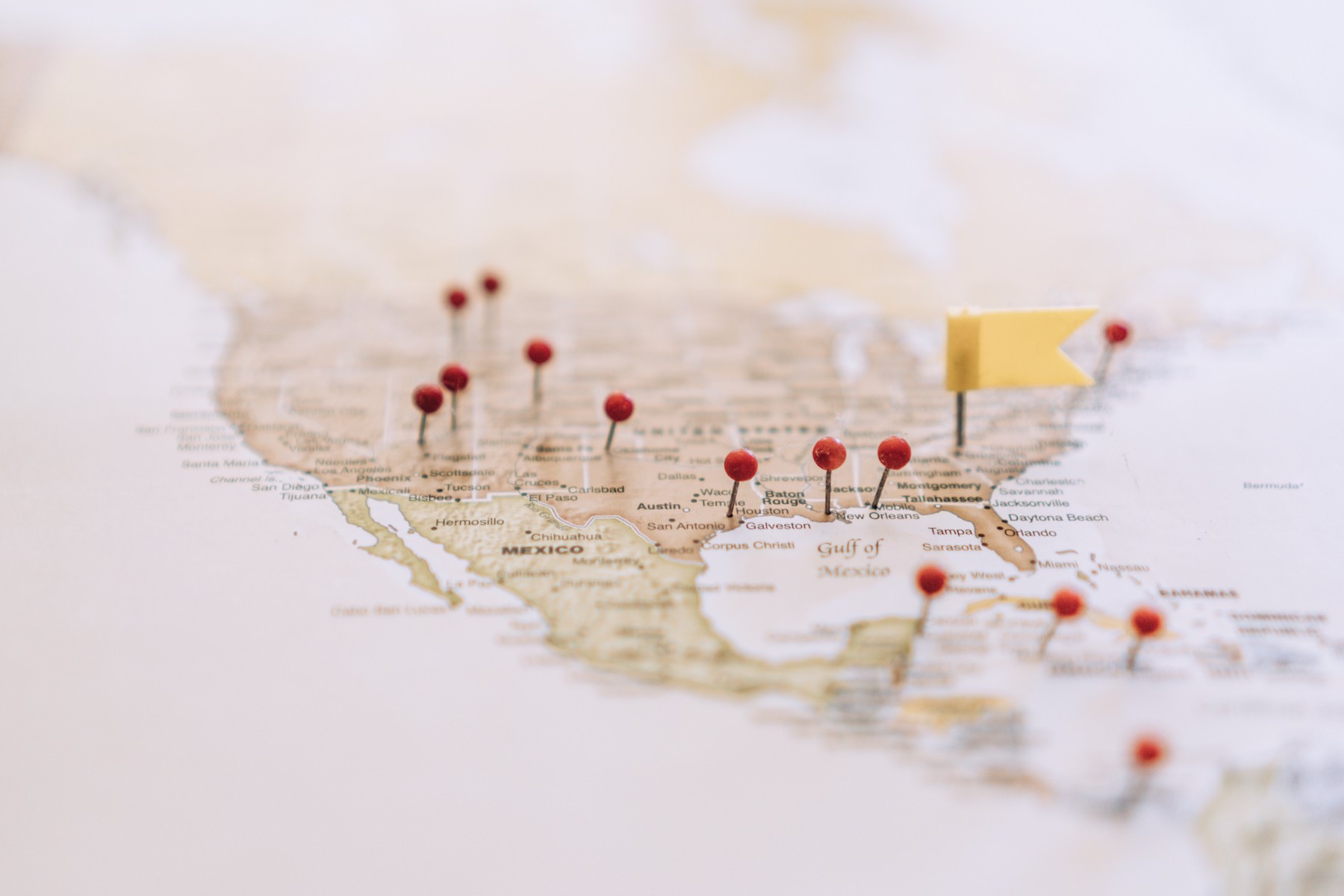 Which U.S States Are Running Out of Burial Space? 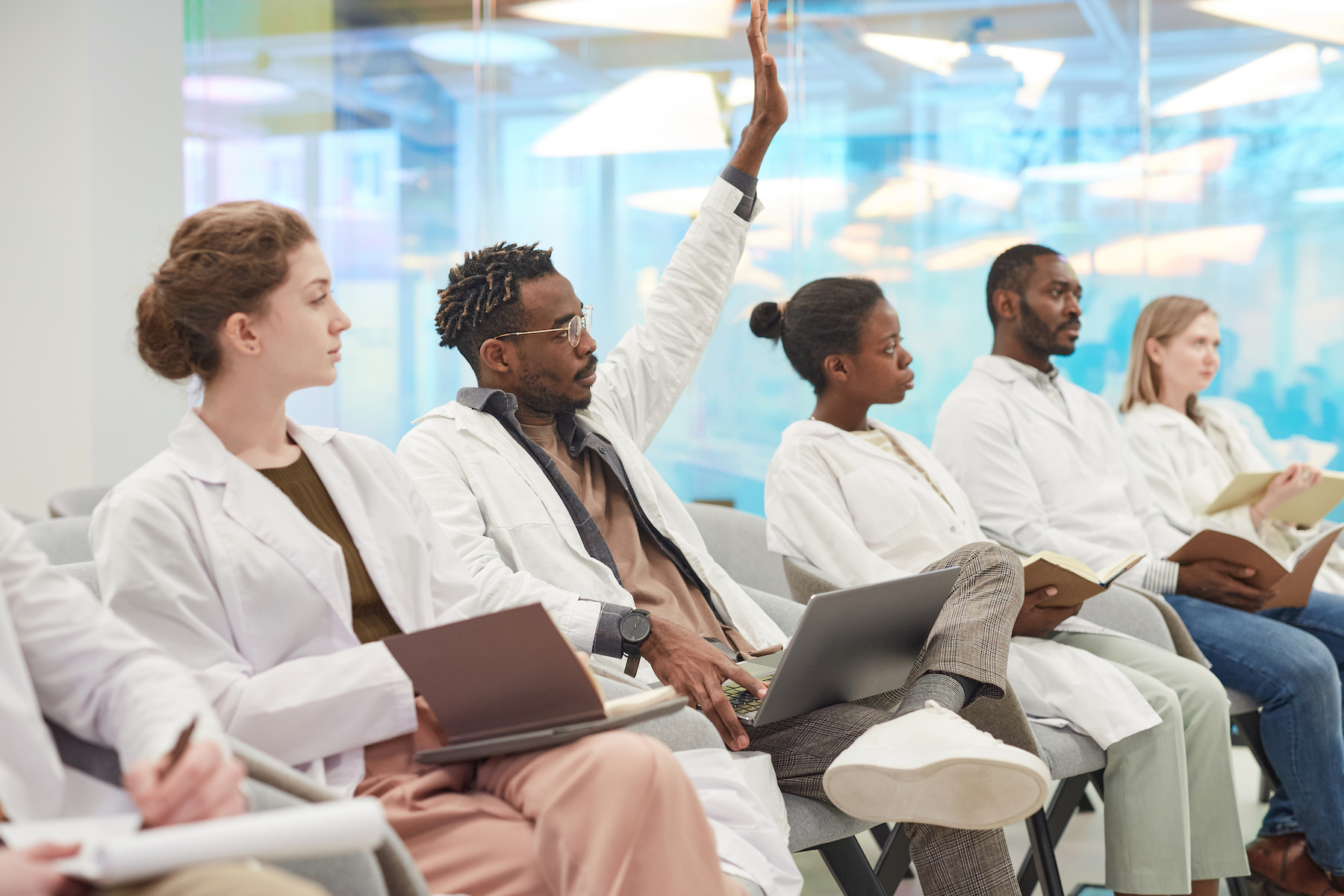 What Happens to an Unclaimed Body?