If you were wondering whether cremation rates would continue to rise in the United States you need only look at our national cemeteries. The demand for columbarium niches in national cemeteries is increasing, which has led to the construction of more columbariums. Some of the latest projects even involved columbarium-only sites designed by the U.S. Army Corp of Engineers (USACE).

Crown Hill National Cemetery in Indianapolis, IN is about to be able to serve as a final resting place for thousands of veterans. The cemetery teamed up with the USACE to design a new columbarium that got underway this July. The National Cemetery Administration Design and Construction Service will construct the columbarium.

This is one of just a handful of unique projects that are helping more veterans get the funeral services they really want and deserve.

The new columbarium at Crown Hill National Cemetery is one project in a larger program. The National Cemetery Administration’s Urban Initiative Program aims to increase the number of available spaces for cremains at national cemeteries across the country. The groundbreaking program includes five columbarium-only cemeteries. The other four locations in addition to Indianapolis are Chicago, Los Angeles, New York and San Francisco.

Part of the reason for choosing those five locations for the columbarium project was the difficulty securing enough land for a cemetery site that  does burials. It’s a growing concern around the country. The columbarium is very welcome in San Francisco where other national cemeteries are no longer doing first internments.

The idea for the Urban Initiative Program came from a 2008 study on veteran funeral service benefits and whether the VA was serving the needs of veterans. The National Cemetery Administration (NCA) recognized the trends in cremation rates, and knew steps needed to be taken to accommodate the growing number of veterans that choose cremation. Based on the NCA’s research ,the percentage of veterans at their cemeteries that choose cremation burial went up from 38.6% in 2005 to 51.8% in 2014.

Right now the Urban Initiative is strictly for cemeteries in major cities, but more columbariums will likely be constructed at existing and new national cemeteries. There’s also a Rural Initiative. Despite the lack of land for burial space, the Rural Initiative led to the creation of six new burial grounds in rural communities.

If you are a veteran or the loved one of a veteran and would like to know more about direct cremation services give us a call or text. Our team is available to answer your questions 24/7. 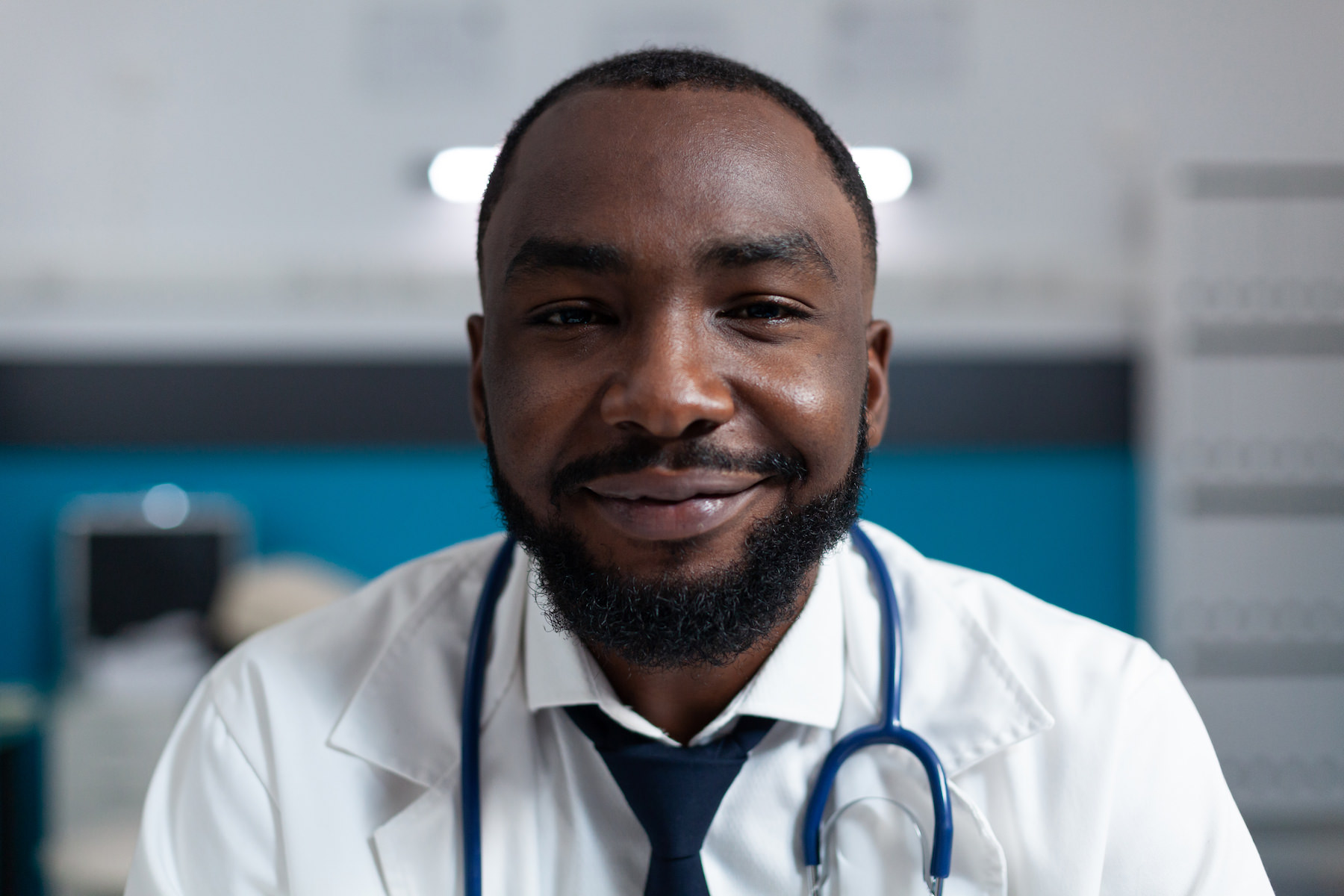 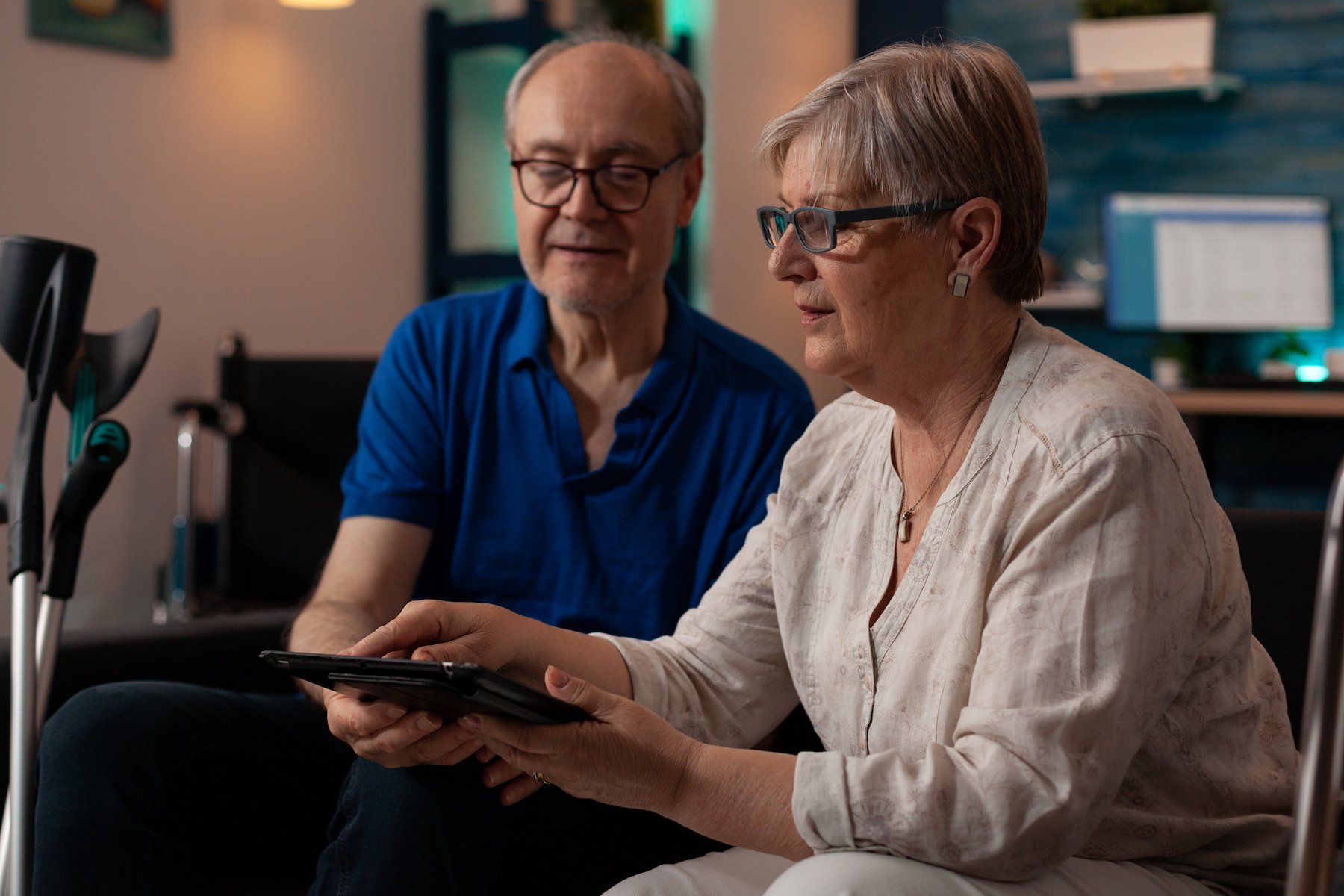