🚀 Space Burial: What It Is and Who’s Done It
Interested in space burial? Many people have chosen to have their cremated remains launched into space. Find out what it is and how the future of space burial will look.

There are millions of Star Trek fans around the world that fantasize all their lives about going into outer space. The irony is, for the vast majority that will only be possible after they die.

There’s a relatively new end of life service called space burial. It promises to bring people’s cremains out to the final frontier. But the service isn’t quite like it sounds. Keep reading to find out what space burial is all about.

What is Space Burial?

Space burial isn’t burial at all. It’s also technically not a type of body disposition, although it involves cremation. With a space burial the cremains of a person are put onto a spacecraft that is launched into outer space. There are a few options depending on how far a family wants the cremains to travel and whether they want them to return to Earth.

With this option the cremains go up beyond Earth’s atmosphere in a spaceship to the point of zero gravity. The spaceship then returns to Earth with the cremains.

The cremains are put in a spacecraft that orbits the Earth. Eventually the spacecraft re-enters the Earth’s atmosphere where it vaporizes.

Land on the Moon

Celestis is the only space burial company to place cremains on the moon. They already have their second moon landing voyage completely reserved and are taking reservations for a third. The cremains are put in a space capsule and then placed on the moon.

The cremains are put on a spacecraft that is launched into deep space where it will fly about possibly forever.

People Who Have Had a Space Burial

The space burial club is still pretty small. But in the group are a few notable names.

Eugene Shoemaker – Mr. Shoemaker, who in life was an astrogeologist who helped with the lunar landing, is the ONLY person to actually have their cremains buried on the moon.

Clyde Tombaugh – Clyde Tombaugh discovered Pluto in 1930. And in 2006 his cremains were put aboard the spacecraft making the first mission to the planet.

Gene Roddenberry – The creator of Star Trek was honored by being the first person to have their cremains brought into outer space by NASA in 1992.

James Doohan – Star Trek’s original Scotty got a space burial not once, not twice, but three times.

The Future of Space Burial

While space burial may seem like an out-of-this-world idea to some people, there’s a chance the practice may become more common in the near future. That’s because companies like SpaceX are privatizing space travel, promising to make it attainable for people who don’t go through NASA’s space program. And today there are more companies like Celestis that specialize in arranging space burials.

More flights into space means more opportunities for space burials. As noted above, Celestis already has more space flights lined up, including two trips to the moon.

Space burial is very expensive, but direct cremation is an affordable service that can save you money before the cremains are launched into space. Give Direct Cremate a call or text any time of day to arrange services or learn more about the direct cremation process. 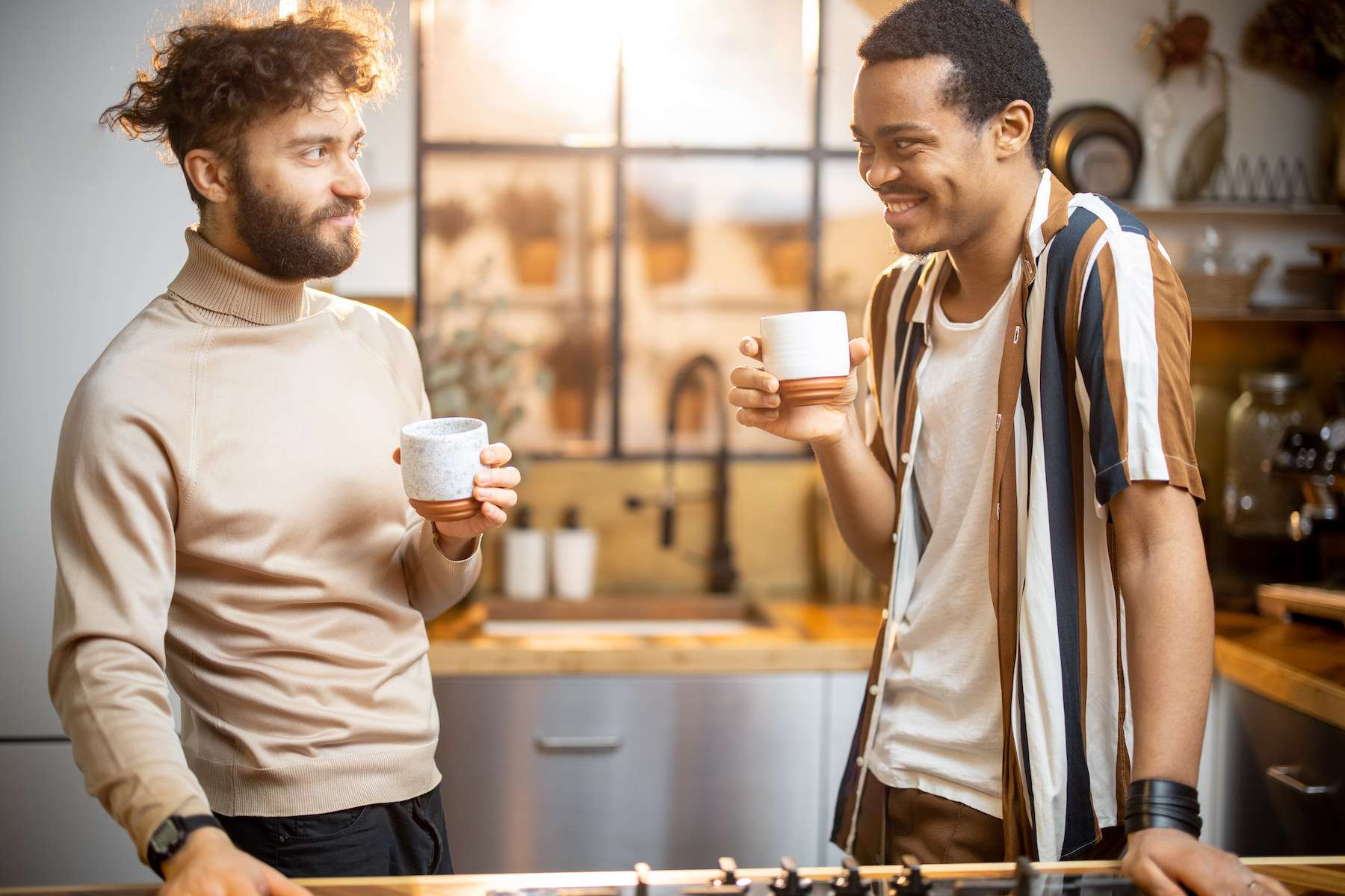 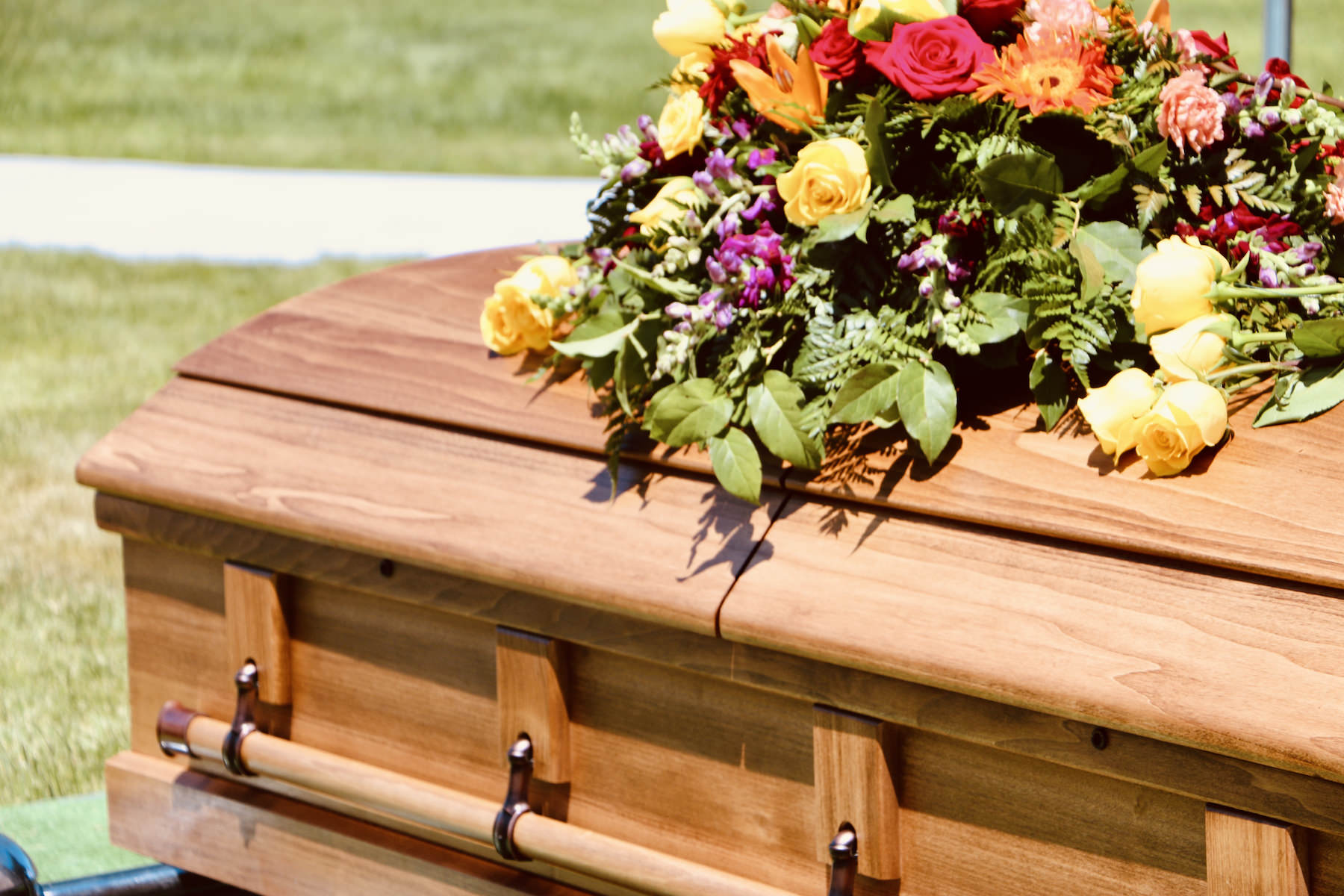 Common Cremation Misconceptions: You Need a Casket for Cremation 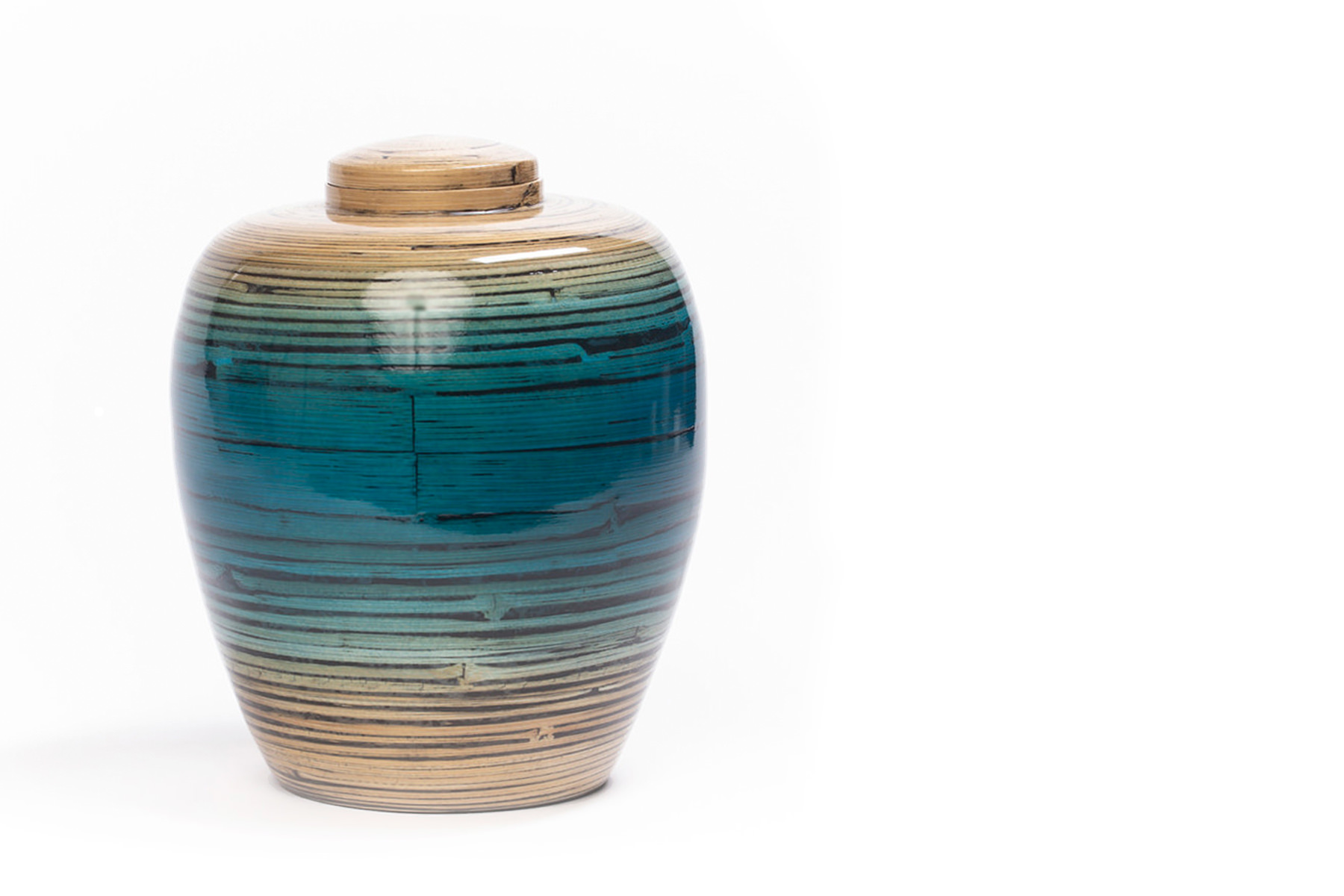 Planning Ahead for Sharing an Urn